The Veluwe is one of the most outstanding areas of natural beauty in the Netherlands. Its central location means it is also intersected by several major traffic arteries. Where nature and traffic meet, unique projects are needed to connect separate natural areas and to reduce the risk of damage to the traffic routes. The Maanschoten wildlife crossing is being built on the A1 between the Stroe and Kootwijk junctions. Another unusual part of the project is that it also had to accommodate the Amersfoort-Apeldoorn rail line that runs parallel to the motorway.

The solution was an ecoduct over the motorway, in combination with a tunnel under the railway line. The ecoduct is in two parts: the wildlife bridges are fifty metres wide and the tunnel under the railway is four metres high and fifteen metres wide. The project will open up new habitat areas to the wildlife of the Veluwe, including the Kootwijksche Veld, Caitwicker Zand and Stroesche Zand. Animals that will be able to use the ecoduct include butterflies, red deer, badgers and pine martens.

Several contractors and clients are involved in this complex project. The main client is Prorail with overall responsibility for project management. They are working in conjunction with Ministry of Waterways and Public Works, the Province of Gelderland, the Forestry Commission and the Barneveld local authority. The construction contractors are Hegeman and Mobilis. Advanced Composite BV is supplying and installing the edge elements for the project, and has responsibility for engineering, the strength and rigidity calculations and construction of the mould. We will also be constructing and installing the composite components and sub-structure.

The A1 is a major traffic route and, as such, disruption caused by construction of the wildlife crossing needs to be kept to a minimum. For this reason, the composite components are being pre-installed on the members and the whole assembly will then be put in place over the motorway. During construction, the sub-structure will also carry the safety rails, and the lost concrete formwork will be mounted on this. Together, the composite elements form a whole that is 225 metres long and 1.5 metres high. The elements project two metres out of the ecoduct. 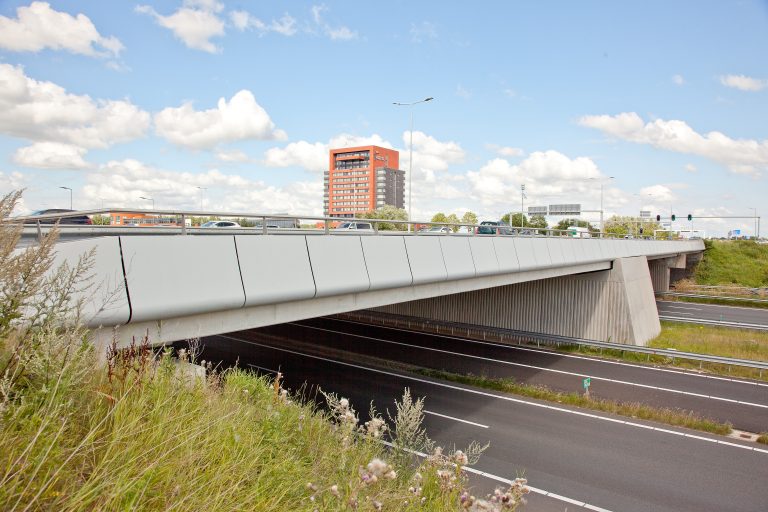 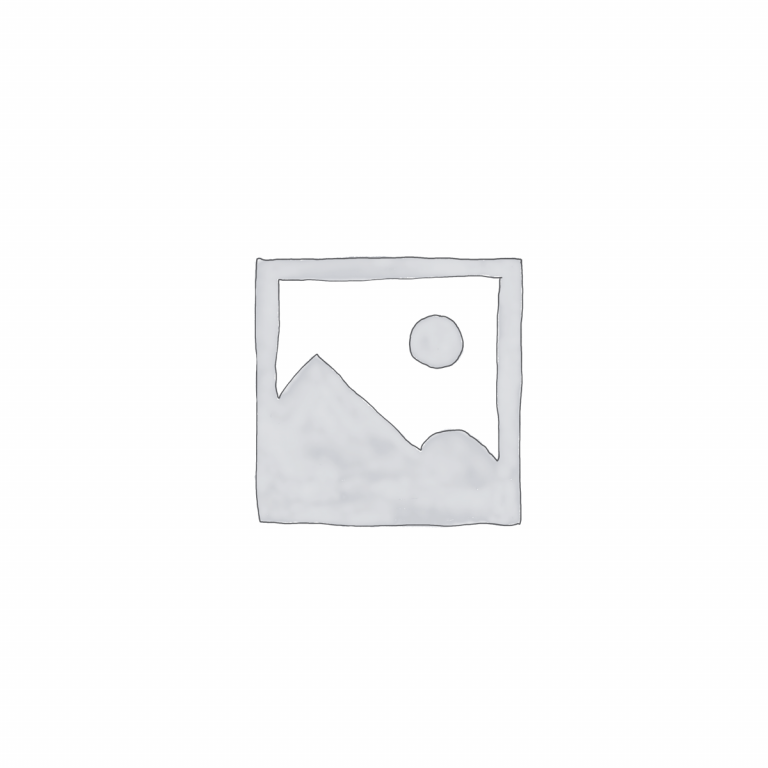